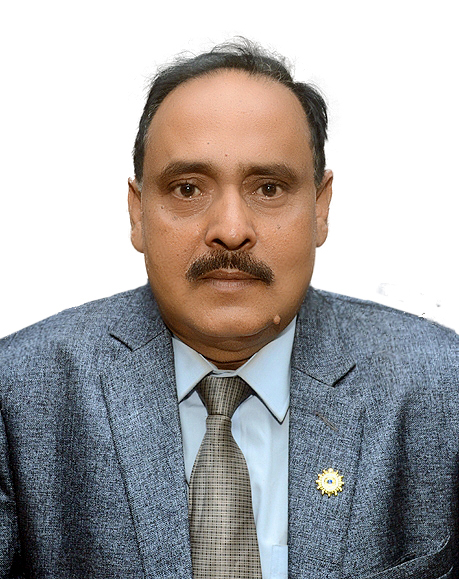 The result as like that Advocate M Shah Alam was elected president for the Seven  time in Satkhira District Lawyers Association’s annual election. On the other hand Tojammel Hossain Tojam has been elected General Secretary for the 2nd time. Voting took place in the festive atmosphere on the 2nd floor of the Lawyer Association’s 1st Building from 8am to 4pm on Thursday.

Result of BNP’s Advocate Ekhalesar Ali Bachchu got 168 votes in the post of vice-president. Awami League’s Advocate Ghulam Mostafa was elected with 242 votes. 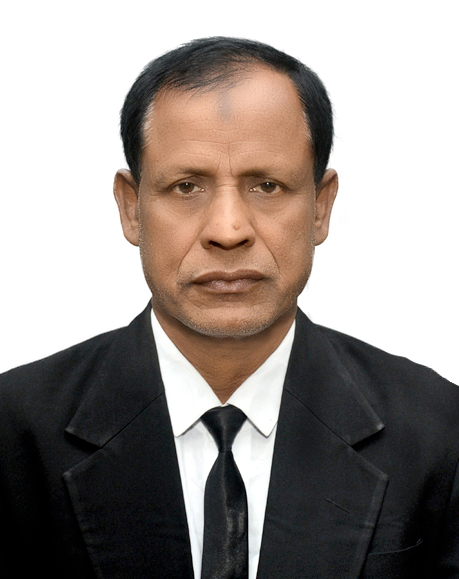 Mostafa Zaman, the BNP’s Advocate, has been elected as joint secretary,has got 155 votes And Awami League Advocate Shah Nawaz got 154 votes. Besides, Sayedur Rahman of Awami League got 113 votes.

BNP’s Akbar Ali has been elected as Treasurer with 226 votes. His rival candidate Abdullah Al Mamun got  192 votes.

Sirajul Islam of the BNP has been elected as the co-editor of the library,has got 211 votes. The contesting candidate Awami League’s Azibar Rahman got 134 votes and Jamaat’s Humayun Kabir got 66 votes.

BNP’s Toha Kamal Uddin got 113 votes in the post of co-editor. However, BNP’s Salahuddin-2 was elected with 170 votes. And Sheikh Humayun Kabir of Awami League got 128 votes.

Previous Article: The highest good will be provided to the people seeking justice
Next Article Chief Justice Syed Mahmood Hossain to decide court closure by March 26

To provide the best experiences, we use technologies like cookies to store and/or access device information. Consenting to these technologies will allow us to process data such as browsing behavior or unique IDs on this site. Not consenting or withdrawing consent, may adversely affect certain features and functions.
Manage options Manage services Manage vendors Read more about these purposes
View preferences
{title} {title} {title}